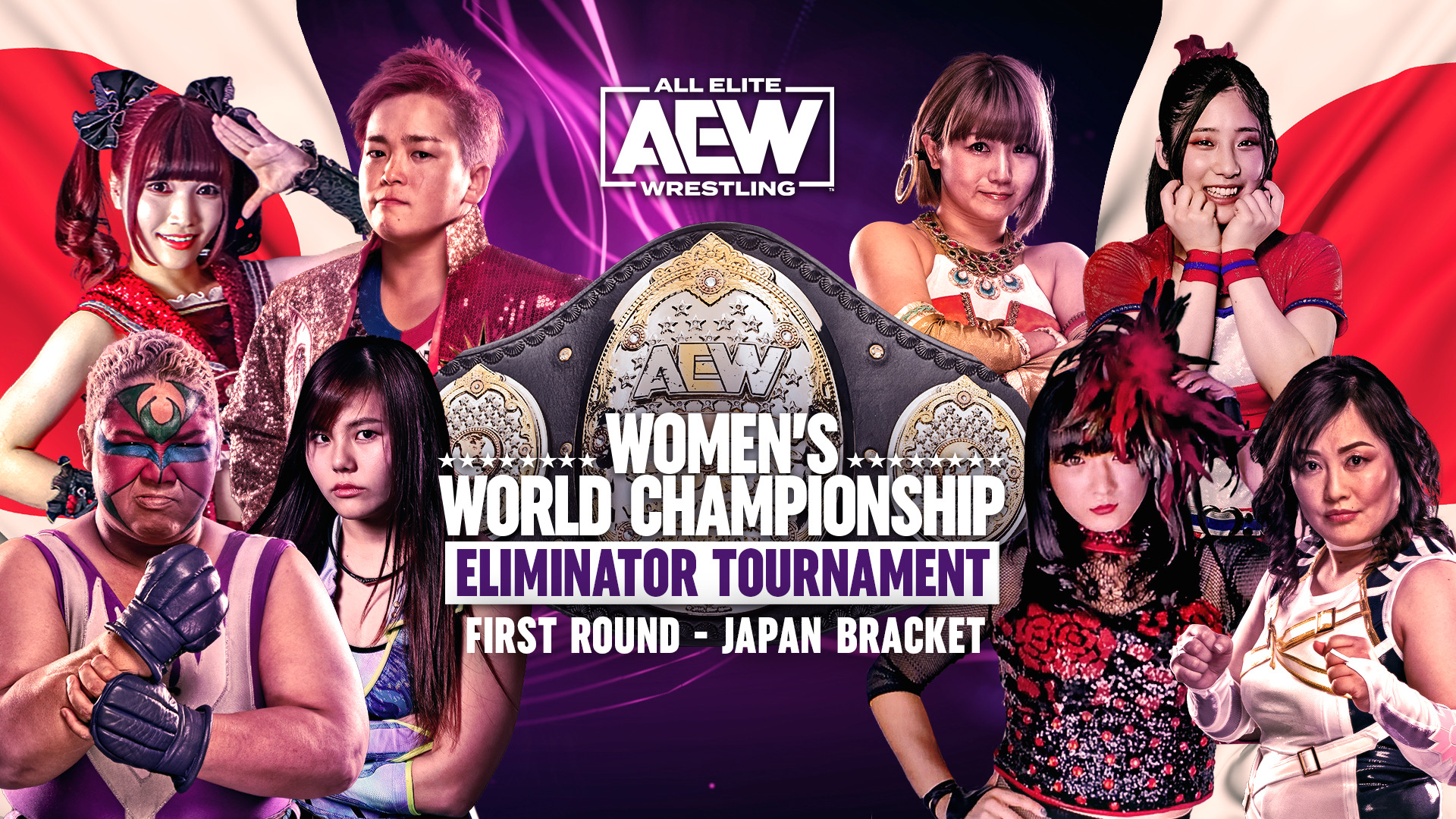 The Japanese bracket was reportedly taped at the Ice Ribbon Dojo with no audience. Shida took to Twitter recently and confirmed that she will be on commentary for the Japanese broadcast of the tournament.

Shida was also on a recent episode of Gatoh Move’s ChocoPro show as a special guest referee. Gatoh Move was founded by Emi Sakura, and a few competitors in the AEW Eliminator Tournament wrestled on the show, VENY, Mei Suruga and Ryo Mizunami.

Mizunami was on a live stream with Shida and Baliyan Akki where she revealed that she had considered retirement heading into her six-women tag match at Double or Nothing.

“When she was doing the AEW show, she was planning to retire,” Akki said translating for Mizunami. “In 2019, she, in her heart, 100% decided that she’s just going to retire after this, but when she got called for that show, she thought it would be a nice memory.