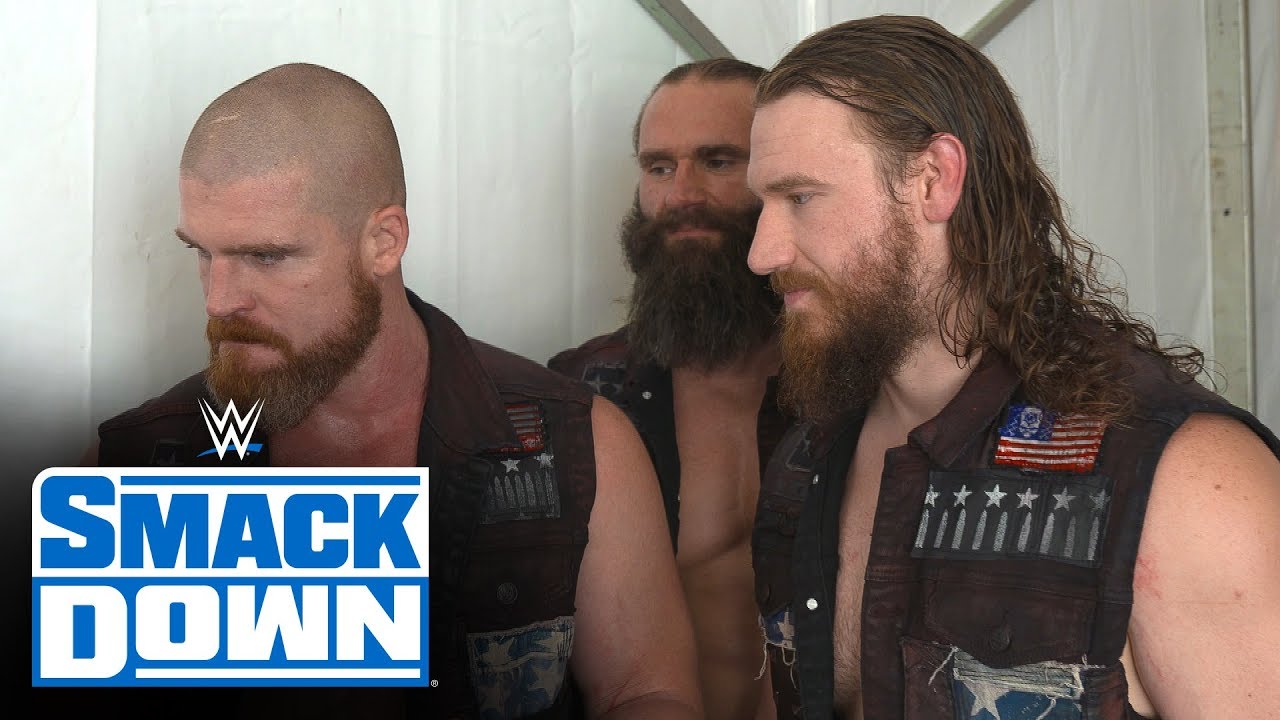 He wrote how the release was shocking, but he’s excited about the future and all the possibilities in front of him.

Cutler tweeted, “Unfortunately, today I was released. It was shocking, to say the least. But, I am excited about the future and all the possibilities in front of me. Thanks for your continued support. 90 days… the countdown begins????????”

Cutler was called up to the main roster on SmackDown as a member of the Forgotten Sons in April of 2020, alongside Wesley Blake and Jaxson Ryker. The group was removed from television last June after a controversial tweet from Ryker.

Last December, Cutler and Blake briefly returned to television as part of Baron Corbin’s “Knights of the Lone Wolf” faction.