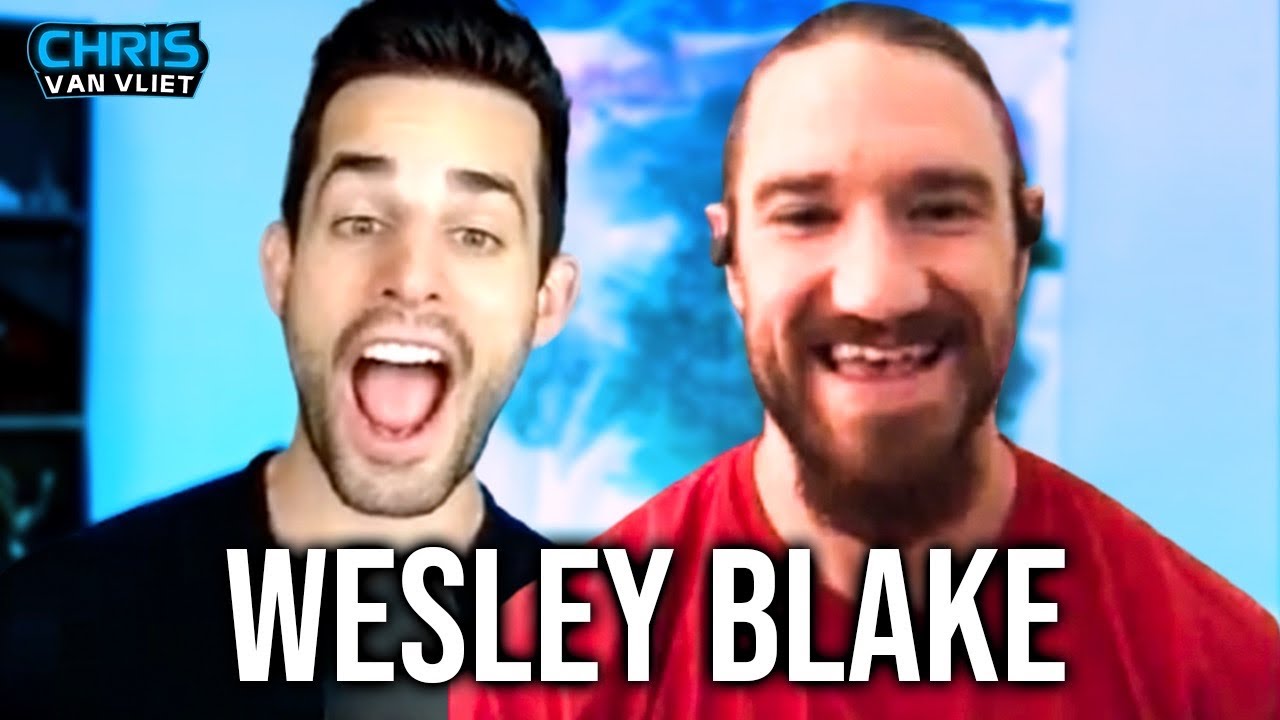 Last year Jaxson Ryker got in hot water with the WWE locker room following a tweet supporting then President Donald Trump in the midst of the George Floyd protests. In an interview with Chris Van Vliet, former WWE star and Ryker’s Forgotten Sons stablemate Wesley Blake talked about how the tweet stalled plans for the stable and Ryker’s refusal to take the tweet down, leading to Blake and fellow Forgotten Sons member Steve Cutler to dsitance themselves from him.

“The whole situation got halted,” Blake said. “When we got called up we were told that we were going to be feuding with The New Day. It looked like we were going to be with them for the foreseeable future. Xavier Woods was out at that time, and I believe they had plans once he was ready to come back. They were going to have us do 6 mans, integrate with each other, stuff like that. Then that tweet happened. Steve and myself, we asked Ryker if he would take it down, but as a man of his own, he respectfully said no. So Steve and I told him ‘well listen, we are going to separate ourselves from you with our own opinions.’ So we did. When Steve and I went to creative the next day at the Performance Center, we talked with some creative and we were told that we were going to let this blow over for about 2 o0r 3 weeks, then we will bring you back and you will still feud with The New Day. Then it was about a week later where we got a text saying ‘nope, New Day is going with Shinsuke and Cesaro.'”

Blake revealed that Ryker would ultimately call and apologize to both himself and Cutler. Ultimately Blake says the experience wasn’t something he could allow to weight on and that he and Cutler were soon back to pitching ideas to get them more screen time.

“When something like that happens, it’s something that you can’t weigh on,” Blake said. “You can’t sit there and gripe about it. I did what I felt was right and what I felt was needed to help move on. After that Ryker has called me and has apologized. He never meant for that to hurt our careers or to dismember The Forgotten Sons. He is very apologetic towards me and Steve. That was one thing that I told Steve and I told Ryker ‘now we have to move forward. I can’t sit here and keep blaming this or that.’ I’m going to try and make the best of a situation. Me and Steve started pitching ideas to get us onto TV again. Fortunately they did this thing where they paired us with Baron Corbin.”

Blake and Cutler’s actions were for not and both would be released in 2021, Cutler in January and Blake in April. While Cutler has since gone to Impact, Blake’s plans aren’t quite as etched in stone, though he’s looking forward to working guys across the world and performing in front of hardcore fans.

“I’m looking ahead to tell my story and to wrestle how I want to,” Blake said. “When you are with WWE, you get to wrestle people from different backgrounds and cultures. But now I get to wrestle in front of different crowds. They won’t be WWE crowds; they will be more hardcore fans. It’s going to be exciting to work with guys across the globe. Hopefully get my story out there and get my craftsmanship up to a level that I would like. July 15th is the last day of my 90 days.”

Previous
Impact Wrestling TV Taping Spoilers: Former WWE Star Debuts, Top NJPW Star In Action
Next
Bray Wyatt Absence Not Believed To Be A Creative Issue By Some In WWE