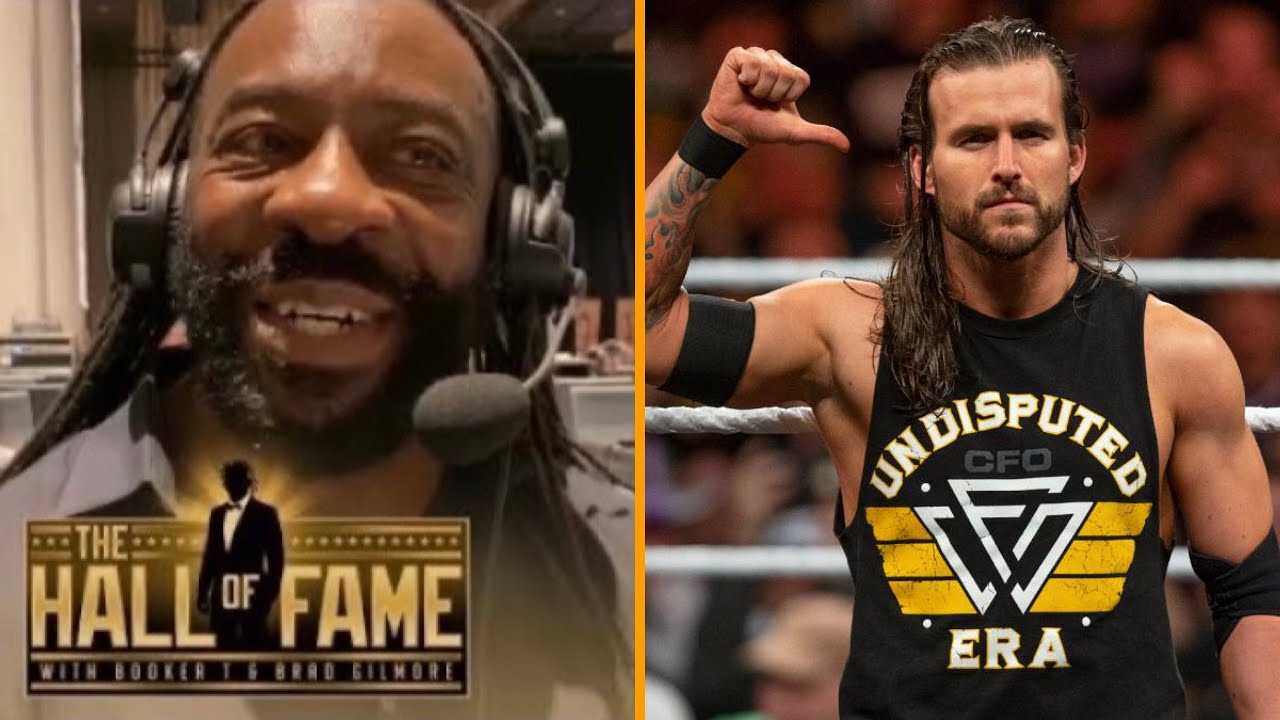 Former NXT Champion Adam Cole is now a free agent and is reportedly done with WWE for the time being.

It was first reported by Wrestling Inc. that Cole’s contract expired in July, but he signed a short-term extension with the company to work past SummerSlam weekend. There is still no confirmation on what Cole’s next move will be, but it’s already been suggested that he will leave WWE after losing his final match at TakeOver 36.

Two-time WWE Hall of Famer Booker T spoke about Cole leaving WWE on the latest episode of The Hall of Fame Podcast where he revealed what he thinks would happen if he joined AEW. Cole obviously has several connections to AEW, given he spent years as a member of The Elite and The Bullet Club alongside Kenny Omega and The Young Bucks prior to signing with WWE, and his real-life girlfriend Britt Baker is currently the AEW Women’s Champion. Booker mentioned how AEW has been able to sign CM Punk, Malakai Black and several others from WWE and views this situation as another major addition for AEW if Cole signs.

“I don’t look at it like a single situation, I look at it from a unit perspective,” Booker mentioned. “I look at it like if I got a football team, I got to fill every spot on the roster and everybody has to be the best at what they do in that position on the roster. That’s the way I’m looking at it right there so as well as if this was the military. I need another soldier that’s going to be ready to step up in ranks and commands in the drop of a hat.

“A guy like Adam Cole is definitely a guy like that. He can work, he can perform at a very high level, you can put him with anybody and he can go out and give you what you need. That for me, is what I’m thinking about when it comes to a show. Guys that can get out there and perform, guys that can get out there and go and bring behinds in seats and ratings to his television product that we have here. So yeah, he’d be a hell of a soldier, a hell of a teammate to that addition any way you look at it. The guy is obviously a team player because he’s been down in NXT since day one.”

Kenny Omega hinted at Adam Cole leaving WWE for AEW on his Instagram while The Young Bucks made their own teases about Cole. Booker talked about how highly he views Cole, saying he compares him to someone like Shawn Michaels or Chris Jericho because of his ability to work with bigger opponents.

“It will be a hell of an addition, it really will,” Booker said. “No doubt. I’m a fan, I’ve talked very, very highly of Adam Cole since day one. He’s an extraordinary talent, I’ve watched this guy go out and perform at a very, very high level. He’s one of those guys that’s not the biggest guy in the room but guys like Jericho weren’t the biggest guy in the room but they knew how to work 6’3’’ tall guys. There’s certain guys, Shawn Michaels was one of those guys. Adam Cole definitely, no matter what, has a future in this business.”