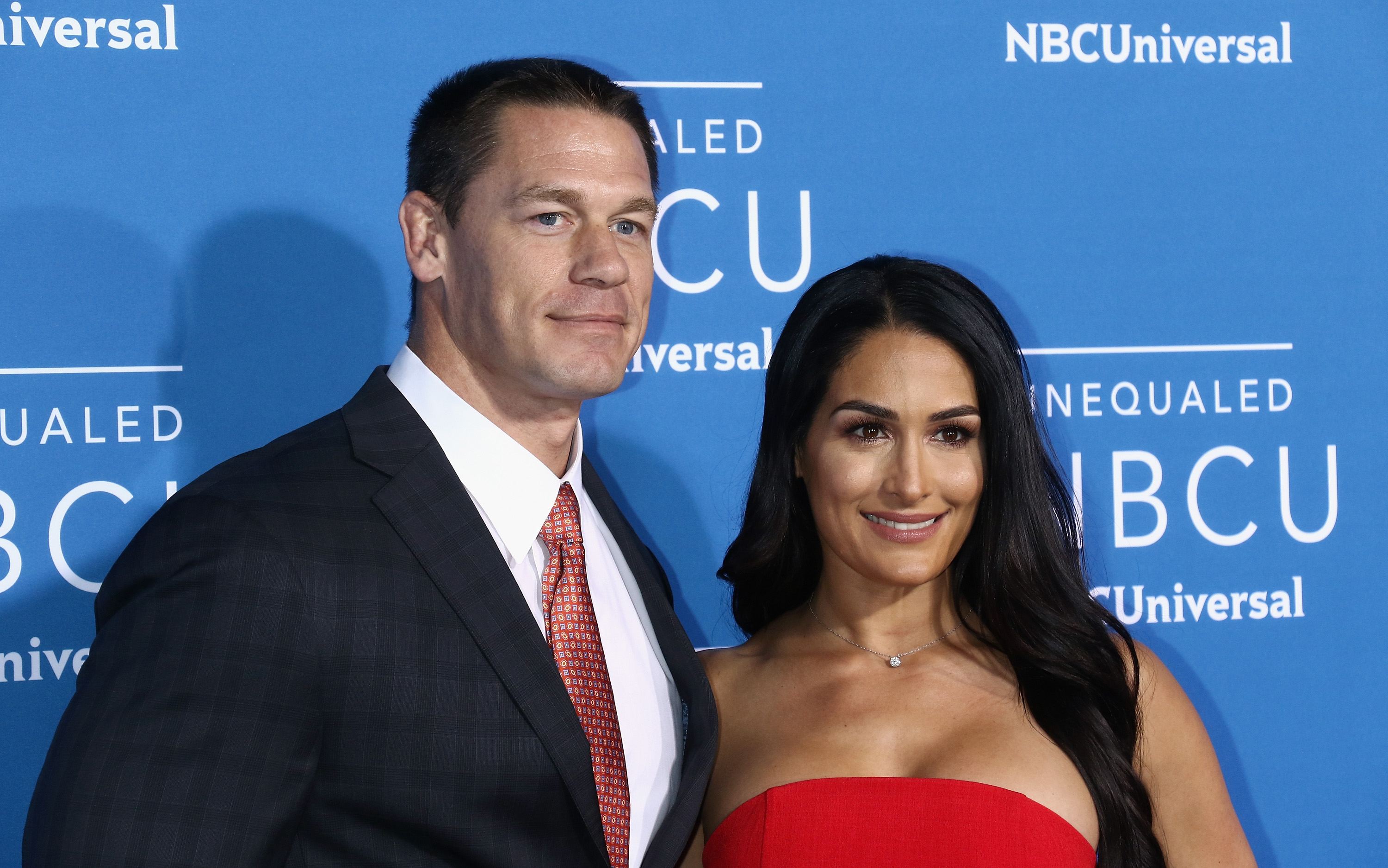 WWE Hall of Famer Nikki Bella has long-professed her desire to lace up her Air Jordan 1’s once again and step back in a wrestling ring.

Considering herself and twin sister Brie retired before WWE introduced Women’s Tag Team Titles, Nikki has said it only feels appropriate that the Bella Twins would come back to challenge for the new straps.

“I talked to Brie about this on the daily. I look at Tamina and I look at Natalya and I see them hold those tag team championships and there’s nothing more that I want than to come back for that,” Nikki told Extra. “I truly hope that in the future I can come back in that ring and compete. Compete in front of my son! He would sit front row. It would be a dream. It’s not over for the Bella Twins. We will come back and make our mark.”

Since leaving WWE, Nikki became engaged to her Dancing with the Stars partner Artem Chigvintsev, with their wedding set for this fall. The two have one child, Mateo, who Nikki says leans more on his father’s profession rather than his mother’s.

“I feel like he thinks our family is just made up of ballroom dancers,” Nikki said. “He points his toes better than Mom. He going to be more graceful than Mom. Artem’s always like, ‘Yes! That’s my son! He points his toes so good.’ I think I’m just part of family full of dancers.”

Before marrying Artem, Nikki was in a long relationship with John Cena. Nikki and John began dating in 2012, and were engaged to be married at WrestleMania 33. The former couple called off the wedding a year later and went their separate ways.

Regardless of the split, Nikki has publicly said that she’s still friends with Cena. That said, she didn’t catch her ex-boyfriend’s match at SummerSlam.

“You know, I actually have to say when you’re in Vegas, the tables took me away,” Bella said. “I was too busy playing roulette, and I was winning big. So I missed it.”

If you use any quotes from this article, please credit Extra with an h/t to Wrestling Inc. for the transcription.