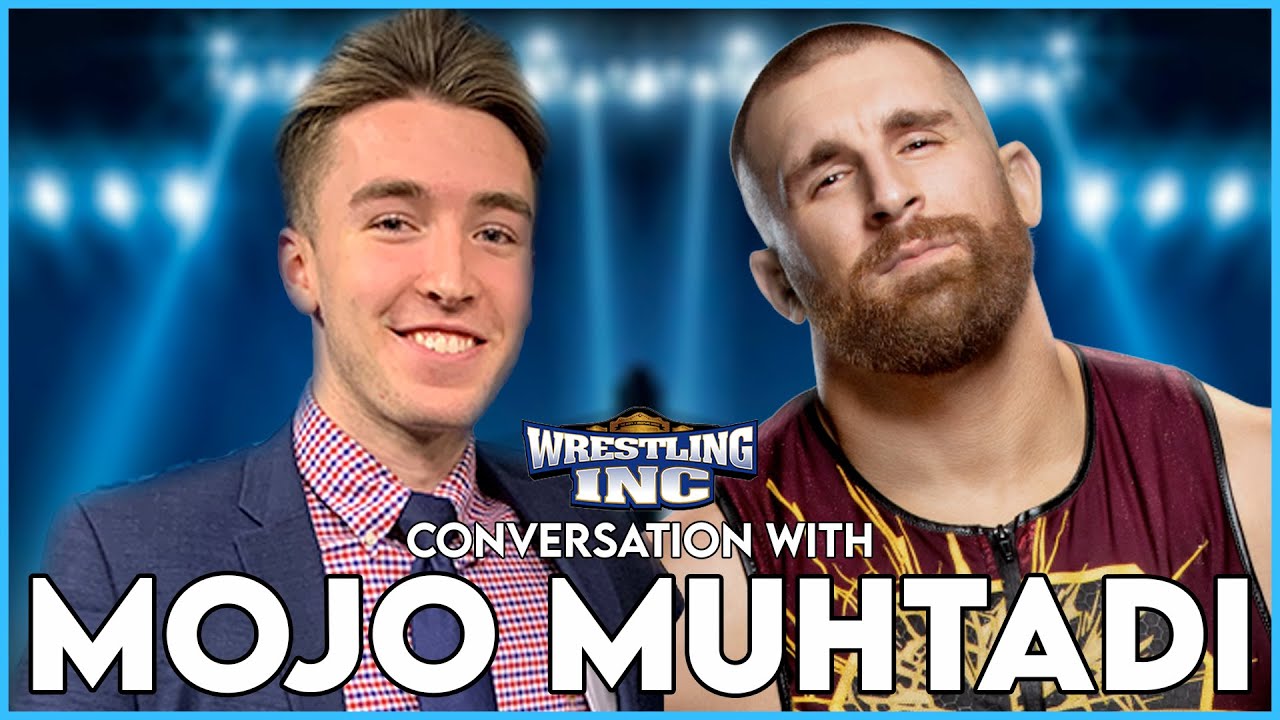 The official launch of NXT 2.0 saw the yellow brand receive an in-depth makeover. Beyond a new color palette and updated set, NXT’s roster welcomed a flurry of fresh faces. These new names align with WWE’s rumored refocus on signing talent “by their looks” rather than their wrestling experience.

Speaking in an exclusive interview with Wrestling Inc.’s Liam Crowley for The Wrestling Inc. Daily, former WWE superstar Mojo Rawley believes a balance of both traditional wrestlers and athletes-turned-sports-entertainers are essential to a locker room.

As he alluded to, Mojo himself was one of those athletes who WWE trained to be a professional wrestler. Before signing with World Wrestling Entertainment in 2012, the real-life Dean Muhtadi had brief stints as a defensive lineman with both the Green Bay Packers and Arizona Cardinals.

Mojo says the beauty of WWE is it brings talent in from every corner of entertainment, which creates a feeling of in-house competition that strengthens the rosters as a whole.

“You need everybody coming together to play off each other’s strengths. It’s almost like when the UFC first started and everyone wanted to see which discipline was going to be the best. You kind of create that competition, and it just allows everybody to grow,” Mojo said. “You pull together all these different lifestyles and that’s what makes it exciting. That’s what makes people wanting to watch, is the diversity of the whole company.”

As Mojo mentions, all WWE signees bring their own unique strengths. The former Andre the Giant Memorial Battle Royal winner emphasized that strongmen or footballers will not pick up the ropes as quick as an independent wrestler, but they provide value that their experienced counterparts might not possess.

“The guys coming in from outside markets, of course they’re not going to be nearly as good as the guys in ring that have been doing this for a long time. It’s going to take them years to get to that point, but they’re commanding an audience that those wrestling guys can’t get to,” Mojo said. “You come from the NFL, you’re bringing in the NFL fans. They want to see how this football player is going to do in a wrestling ring. If they don’t watch wrestling now, they used to at some point. They’re going to be some kind of level of curious, whether it’s an actor coming in or again, the strong man thing. Let’s see how that guy’s going to do when speed and stamina are now a factor and he’s not just throwing heavy weights around.”

Every Sunday, Mojo will be showing his love for the Washington Football Team by featuring his favorite game day eats and gear to get pumped up for the kick-off game. You can follow Mojo on Twitter @MojoMuhtadi.

Previous
Kurt Angle Recalls Vince McMahon Squaring Up And Trying To Fight Him
Next
News On How Triple H Is Doing After Heart Surgery, What WWE Talents Were Reportedly Told