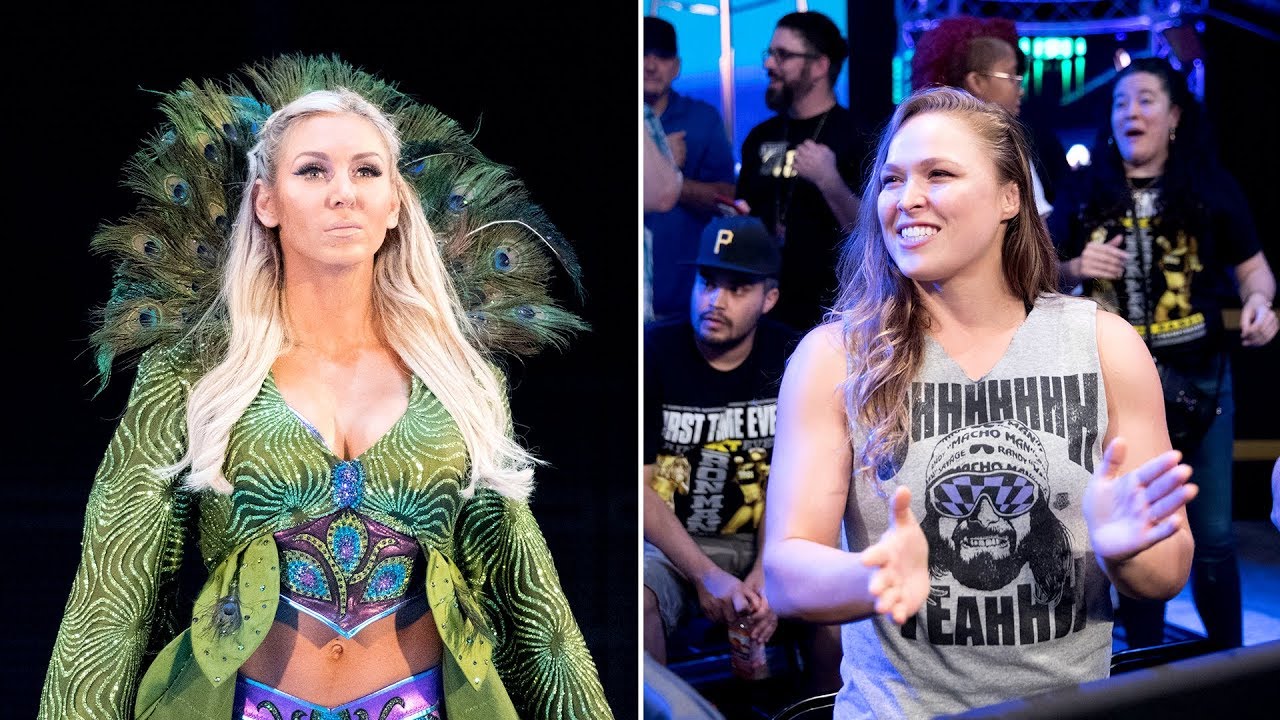 While former RAW Women’s Champion Ronda Rousey has been away from the squared circle for nearly two years, one top women’s star doesn’t seem to miss her.

Women’s Tag Team Champion Charlotte recently spoke to Vicente Beltrán of ViBe & Wrestling and gave her thoughts on Rousey’s impact on the women’s roster. While the Queen does think Rousey is good addition, she dismissed the idea that WWE “needs” her.

‘Need’ is a very strong word. Do I think Ronda would add to the division? 100% but ‘need’? No,” Charlotte said. “We have an incredible roster of already established stars and some of them are on the rise so ‘need’ I think is a strong word, but do I think she brings a lot to the table? 100%.”

Rousey’s WWE contract expires on April 10th. There’s no telling if Rousey will return to in-ring action, but she has emerged as one of the favorites to win this year’s Women’s Royal Rumble match.

Rousey has recently been spotted training inside a wrestling ring within the past year, which Wrestling Inc. exclusively learned that the Rowdy One’s recently in-ring activity is to ensure she would be ready for a wrestling return just in case.

Rousey last wrestled at WrestleMania 35, losing the RAW Women’s Championship to Becky Lynch in a triple threat match which also featured Charlotte Flair, who also lost her title to Lynch.

You can check out Charlotte’s comments below: