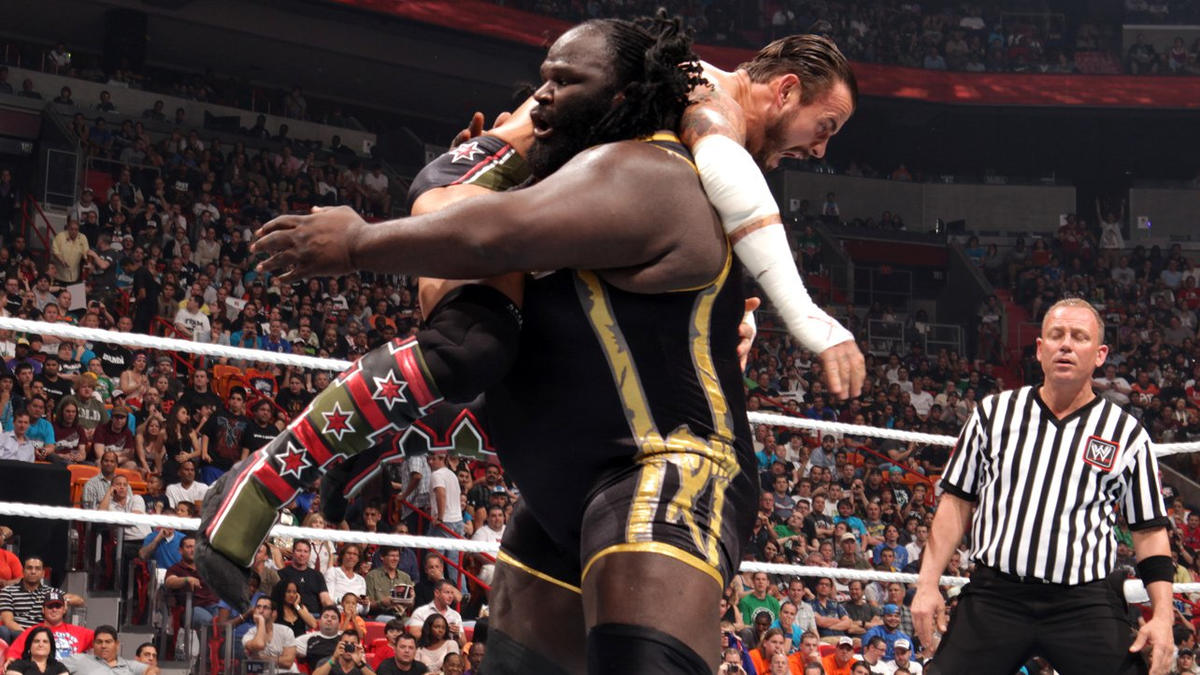 Since rumors broke out in July, CM Punk and Daniel Bryan’s pro wrestling futures have dominated headlines. Both Punk and Bryan are reportedly headed to All Elite Wrestling, and are expected to debut with the promotion in the coming months, with Punk likely debuting next week on Rampage.

AEW broadcast talent and WWE Hall of Famer Mark Henry recently weighed in on the possibility of the two big free agents joining AEW. Henry praised both as being “master psychologists” and said each would be an asset to any company that they competed for.

“I think it would be great for [any company] because you have unbelievable talent and two of the more master psychologists that I’ve worked with, guys that you sit down and you think, what’s not being done in pro wrestling?” Henry told the New York Post. “When you have a mindset of, ‘I want to do something everybody else don’t do,’ then automatically you are ahead of the game. You already have everybody. They’re gonna be on edge because once they see something they haven’t seen in years and it was really, really cool and you see someone who is well established and it’s gonna get over.”

With the recent surge in WWE releases, all eyes shift to AEW as an assumed destination spot. While AEW has brought in cut WWE talent like Andrade El Idolo and Malakai Black, they have not signed every free agent.

Henry believes AEW looks at the free agency pool as “any other business” and that they bring in talent regardless of where they’ve competed before.

“I look at it like any other business, any other Fortune 500 company. We have elite talent in the business that you’re in and there are other companies, whether it’s WWE or New Japan or Impact, wherever it is,” Henry explained. “People are gonna leave those jobs and stay in the same industry. So why not go somewhere you can go and put your stamp of approval on something and make that work? It has nothing to do with the other company. The other company is irrelevant at that point. It’s about your individual talent. Talent is gonna rise to the top every time. It doesn’t matter what you did before. People ask for their releases so they can go and do what they feel like is more them than what the company is providing.”