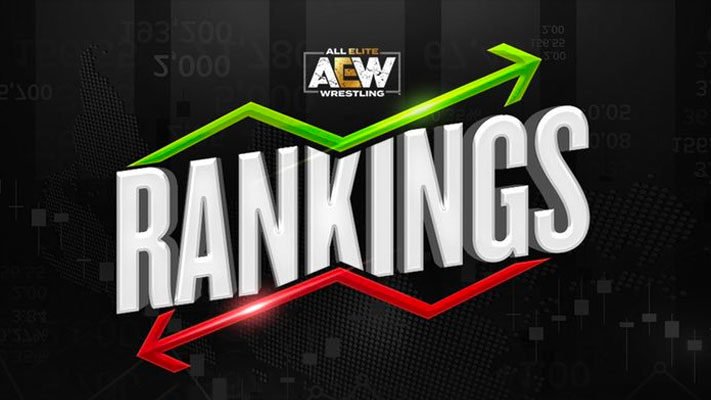 As seen below, AEW has released their weekly rankings for the week of April 1, 2020, for the men's, women's and tag team divisions.

Going into tonight's AEW Dynamite episode on TNT, Darby Allin has made it onto the men's rankings. He took the #5 spot from AEW World Tag Team Champion Kenny Omega, who moved up to #4. Jake Hager moved from #4 to #2, knocking MJF off the chart. Chris Jericho remains at #1.

The women's division rankings stayed the same with Hikaru Shida keeping her spot at #1 for another week. The tag team rankings also stayed the same this week, with The Dark Order keeping their #1 spot.

You can see the full rankings for this week in the tweet below: